When we compared the Windows 8 vs Windows 7 features we got a tremendous response for that article. So I decided to write another article which compares the latest “Blue” version i.e Windows 8.1 vs Windows 8. When I searched the net, there were many articles stating the improvements in the latest upgrade.

So taking that as a benchmark, I’d like to make a few points which will decide whether 8.1 is worth the upgrade?

In Windows 8, it was possible to work with 2 apps at the same time using the snap feature. The draw back of the feature was that it allowed a 70/30 view. What it means, is that, how larger your screen was the second app will only occupy 30% of the screen.

Now Windows 8.1 makes this snap mode more flexible. It has a broader perspective of 50/50 view. Also, all the snapped apps will have a width of 500 pixels. 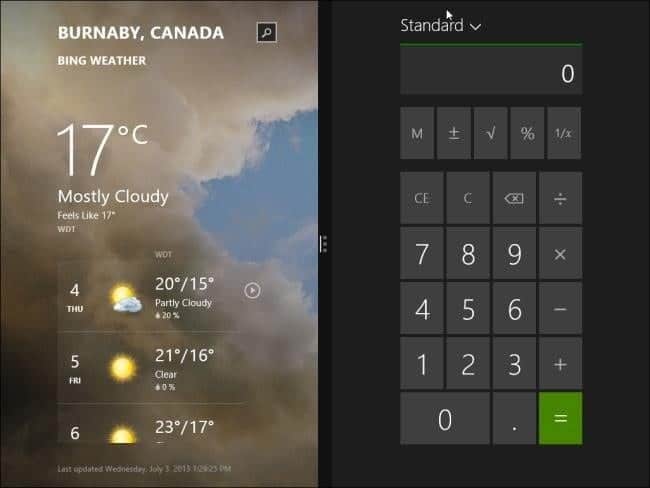 The difference between Windows 8 vs Windows 8.1 Snap View

How does Windows 8.1 vary from its competitors?

It is also possible to snap up 4 apps at once in Windows 8.1. This, when compared to the iPad and Android, becomes more interesting. This feature is completely non-existent on iPad and Android providing provision only for some special floating apps for multi-tasking.

Multiple Copies of an App

When Windows 8,  it was possible to run only a single session or copy of any Windows Store app. Now with Windows 8.1 upgrade, one can run multiple copies of the same app. This can be helpful in many ways. One example is a scenario, where one can use the IE 11 metro browser to open multiple sessions. 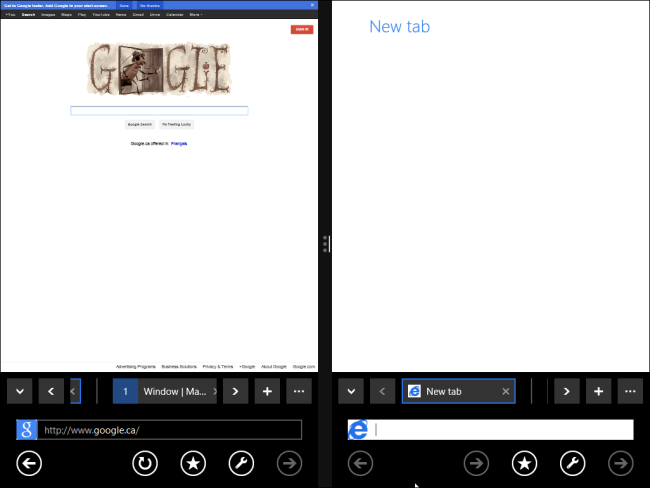 Multiple copies of IE11 in Windows 8.1

The same feature can be used while working on Office apps. One can open multiple Word apps and do multi-tasking at once.

The interface of Windows Store in Windows 8 did not fit well like other App stores. So the Store interface in Windows 8.1 got re-designed. It is not just a list of categories. The list shows recommended apps for the users, popular apps, new releases, top paid and free apps etc. The whole interface is more lucid and dynamic.

There also exists a Search box, and the Store, automatically updates the apps. It should have been done in the parent version. Note : One can disable the automatic updates for the apps on a per-app basis. 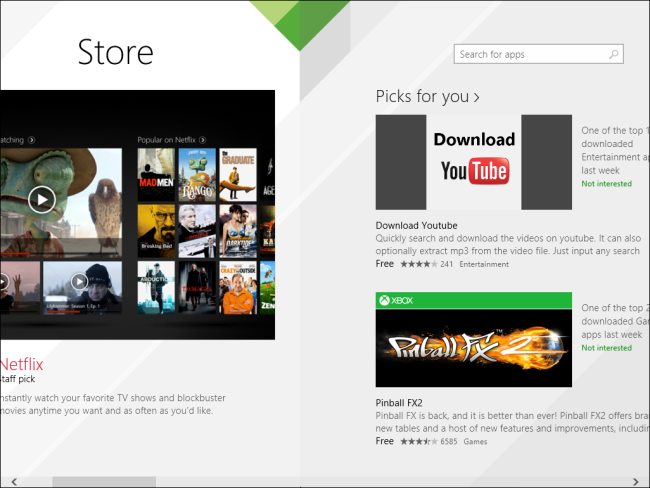 This comparison is a tip of the ice-berg. When Windows 8.1 gets released this autumn, one can be more sure of the new features. Until then, stay tuned to this article, as we update the feature comparison from time to time.